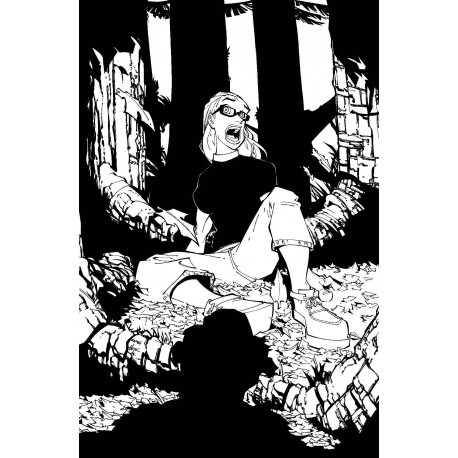 Written by Brian Augustyn; art and cover by Humberto Ramos and Sandra Hope

CLIFFHANGER PRODUCTIONS.  In stores October 30.  "The War in Hell," Part 2 of 6.  With Draedalus dead, his minions run amok in every realm, there's a battle royale in the Draedrealm - as the townspeople face off with Gask, Skink and the other imps, who seem to be taking their leader's death personally.  Back on Earth, Becky faces a different threat.  Someone left behind when the kids traveled to El Dorado City will reveal his true nature.  Fortunately, both the kids and Becky have allies.  But will they recognize them in time?