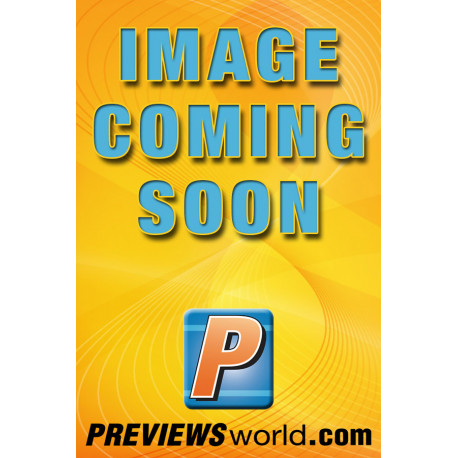 Featuring tons of fun facts about the series alongside a walkthrough of all books and covers in the Goosebumps collections, this art book is a must-have for old and new fans alike!  In the summer of 1992, Scholastic tasked two terrifyingly talented artists with creating the cover paintings for the books that would premiere the Goosebumps series. At that time, four books in the line were being market-tested by the publisher to see how young readers would react to R.L. Stine's particular brand of humor-tinged horror. One element that was sure to catch the attention of little eyes everywhere was striking cover art, and, boy, did they find it!  The imagery provided by the covers of the Goosebumps series is part and parcel to the 90s Kid zeitgeist, helping to create a visual brand for R.L. Stine's smash-hit horror series. The covers helped set the tone for the numerous adaptations of the series, including a television series, a theatre experience, and, more recently, blockbuster films!